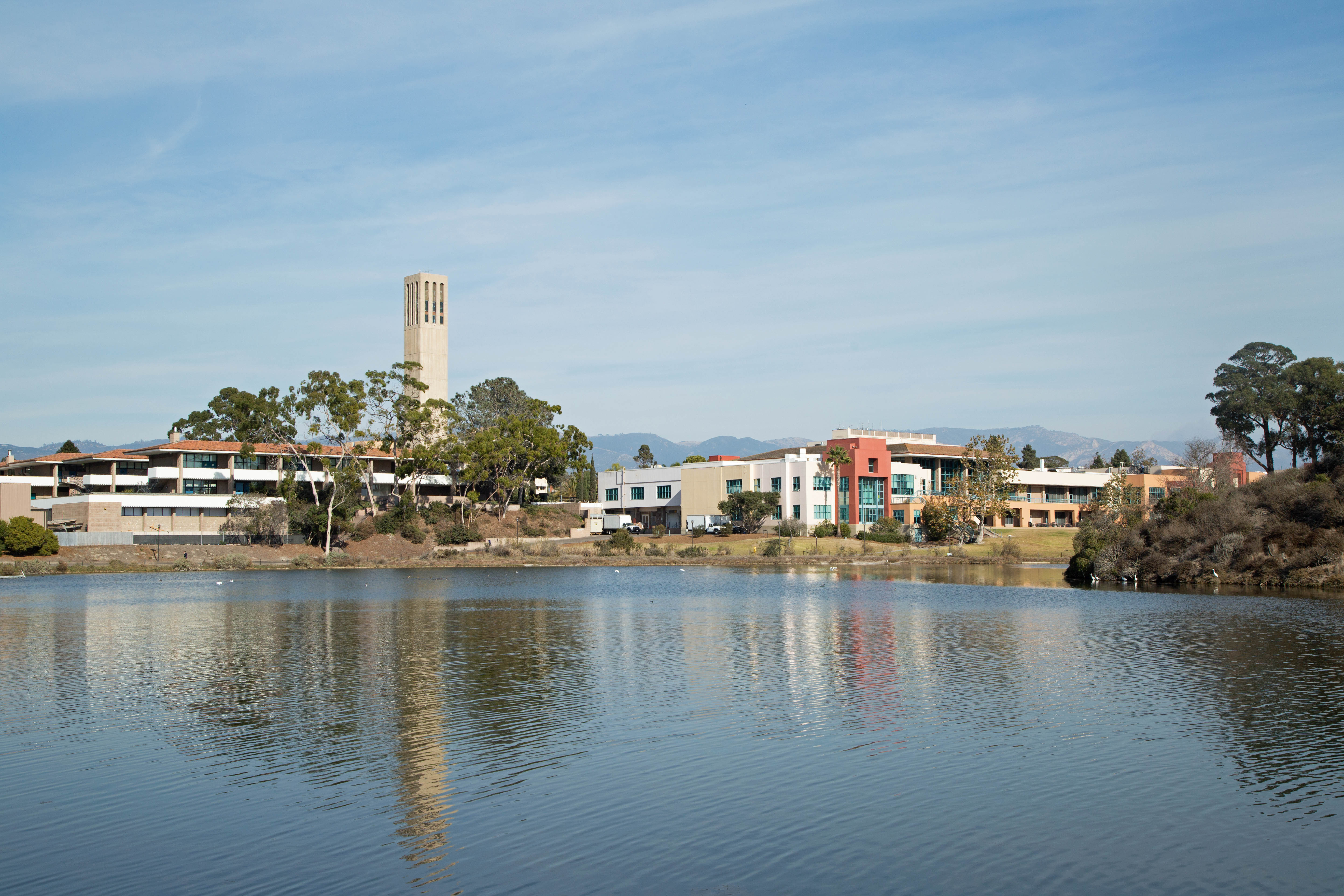 ATTENTION: Applications for the Chicana and Chicano Studies Doctoral Program are now closed for Fall 2022. Please check the Graduate Division website for information on deadlines, dates, and application information regarding applying to graduate school at UC Santa Barbara.

For more information such as application fees and other administrative concerns regarding the graduate application, please contact the Chicana and Chicano Studies Department Graduate Program Advisor, Fallon Leung.

The Department of Chicana and Chicano Studies graduate curriculum implements interdisciplinary study under the understanding that all social phenomena are produced by a complex interplay of three factors:

A wide variety of critical approaches, perspectives, and methods on the writing and construction of Chicana and Chicano history and literature, from its origins to the present. It addresses how historians have themselves conceptualized Chicana and Chicano historiography, including the pivotal influence of the Chicana/o Movement for the writing of historical narratives. Exploring historicity, narrativity, and the literary imagination, the subfield investigates how writing and historical research in Chicana and Chicano communities have engaged new subjectivities, bodies, and voices, informed by a new generation of scholars in Chicana/o Studies, LGBT/Queer studies, literary studies, and urban studies that incorporate new approaches and sources alongside traditional tools.

Cultural production refers to social products, practices, and aesthetics that emerge from economic and political exchanges.  Specific forms can include theatre, music, art, and religion, among others.  Cultural Production approaches recognize that, like written and spoken language, culture has a structure, syntax, and hierarchy that can be read as a text.

The social processes subfield applies social scientific approaches and various social and cultural theories to the study of empirical factors that impact Chicana and Chicano lives, including law, public policy, economic practices and informal norms and discourses.  Disciplinary approaches from various social sciences are studied alongside interdisciplinary and transdisciplinary approaches and diverse theoretical frameworks including Marxism, poststructuralism, and other constructivisms, as well as queer and feminist theories.

The interrelationship of these three factors produces the outcomes and experiences that are of central interest in Chicana and Chicano Studies. The three subfields of the graduate program thus correspond to these areas and represent an interdisciplinary approach that incorporates understanding from all three areas—historical, social/political, and cultural. In this sense, the three subfields are a grounding foundation of the interdisciplinary mission of the department’s graduate program. 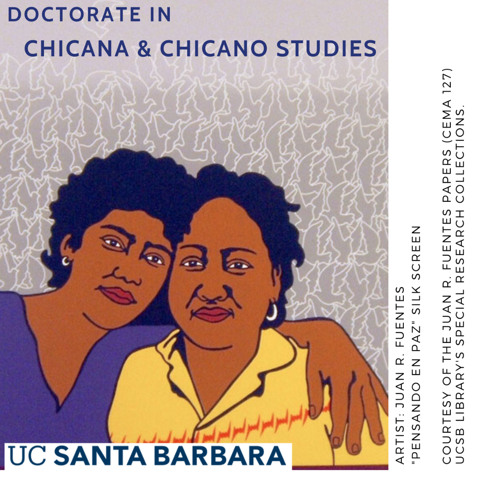 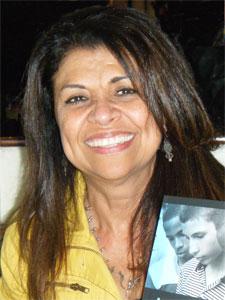 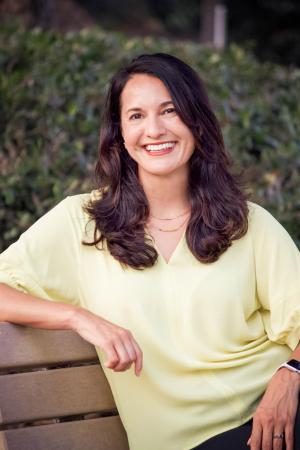 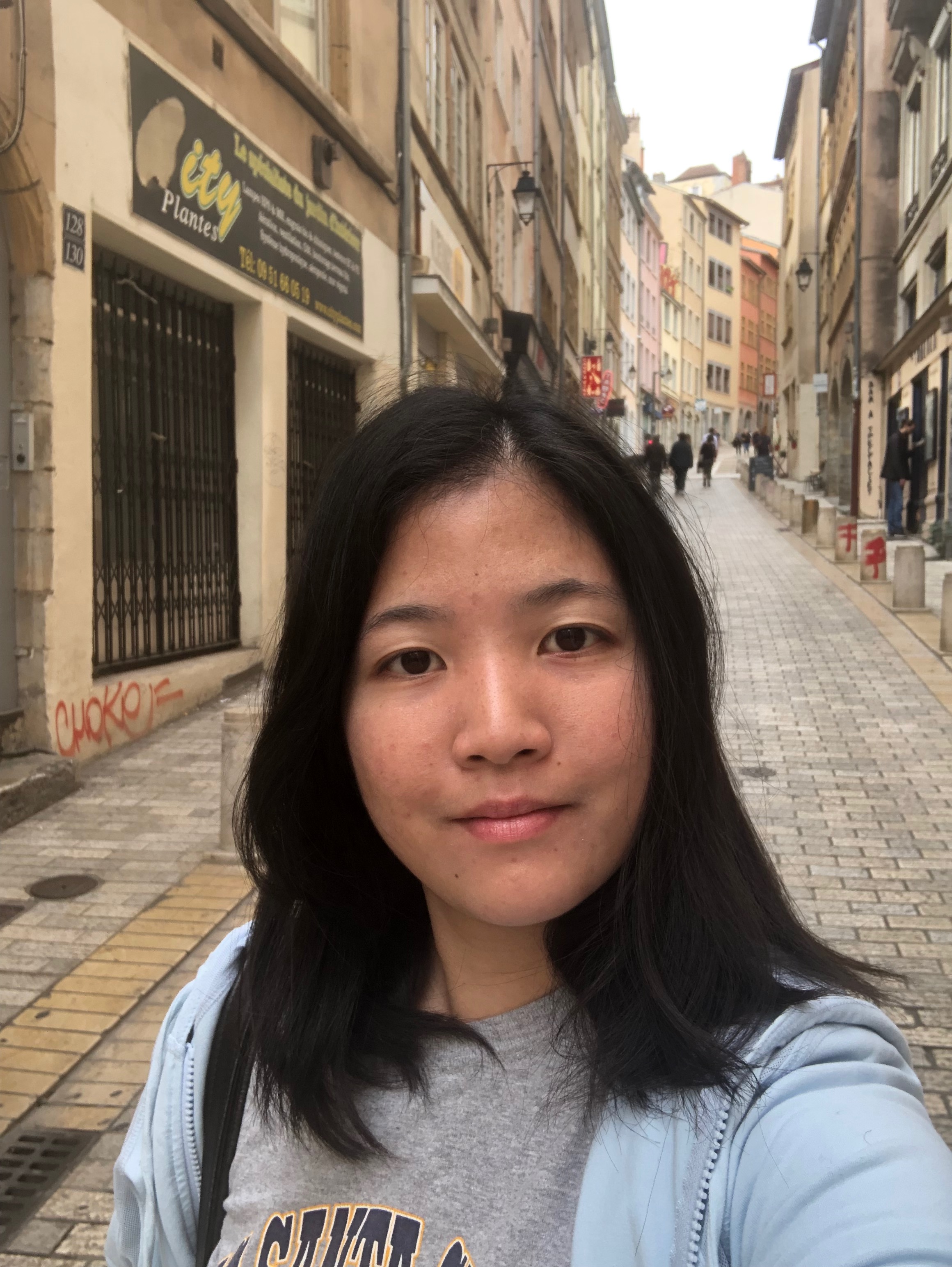 Browse through the list of resources provided below and feel free to reach out to the Graduate Program Advisor if you need any help connecting to any resources at any time.

The Graduate Division provides all graduate students with the resources to be successful in securing your desired career. Online resources are available at the Career Services website.

Graduate students who are working as teaching assistants (at 25% or more FTE time) are eligible to particiapte in a childcare reimbursement program. This program allocates eligible teaching assistants to receive up to $1100 per quarter for expenses incurred during the regular academic year.

For more information, please go to this link: