About the Program and Major Requirements

The Department of Chicana and Chicano Studies is an interdisciplinary undergraduate program that fosters a historical, political, social, and cultural understanding of the heterogeneous Chicano and Chicana experience. Chicana and Chicano Studies builds upon the critical inquiry of traditional disciplines, as well as upon a host of innovative approaches that have surfaced over the last few decades, most notably in gender, ethnic, sexuality, border, and global studies. Chicana and Chicano Studies thus actively advocates the crossing of disciplinary boundaries and encourages the creative interweaving of methods, providing a unique alternative to traditional forms of intellectual inquiry.
In the twenty-first century, the Chicana/Latina and Chicano/Latino peoples of the United States and particularly of California are situated at the forefront of a new multicultural, multilingual force that is rapidly changing the face of the Americas. Given its interdisciplinary nature, the Department of Chicana and Chicano Studies is uniquely positioned to comprehend the diverse knowledge, experience, and cultures resulting from these millennial transformations. The academic program integrates the study of Chicana/o populations in the United States with studies of history, consciousness, political institutions, social systems, and forms of cultural expression. Many Chicana and Chicano Studies courses address contemporary issues that arise in response to new political, economic, and cultural realities: changing modes of identity; new understandings of gender, sexuality, and social movements; immigration and bi-national populations; and growing trends toward globalization, transnationalization, and transculturation. Courses critically engage themes and methods capable of speaking about race, culture, power, sexuality, gender, class, and social transformation.
The major in Chicana and Chicano Studies is designed to provide a broad liberal arts education for the twenty-first century. The goals of the major are as follows:
The major can be used as preparation for a career in such fields as:
The major also provides excellent undergraduate preparation for students who intend to do graduate work in the field of ethnic-American studies or associated areas in the social sciences, humanities, or arts.
Undergraduate majors, incoming students, and prospective majors are invited to consult the departmental undergraduate academic advisor about all aspects of planning a program in Chicana and Chicano Studies. Detailed descriptions of course offerings are available in the department office prior to the registration period, along with several guides and information sheets for majors and prospective majors.
Students with a bachelor’s degree in Chicana and Chicano Studies who are interested in pursuing a California Teaching Credential should contact the credential advisor in the Graduate School of Education as soon as possible. 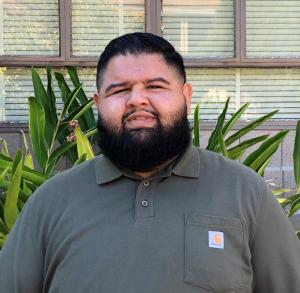 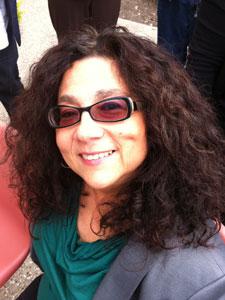 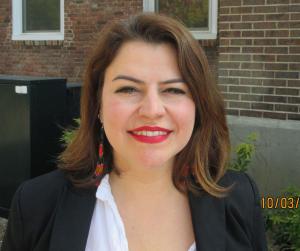